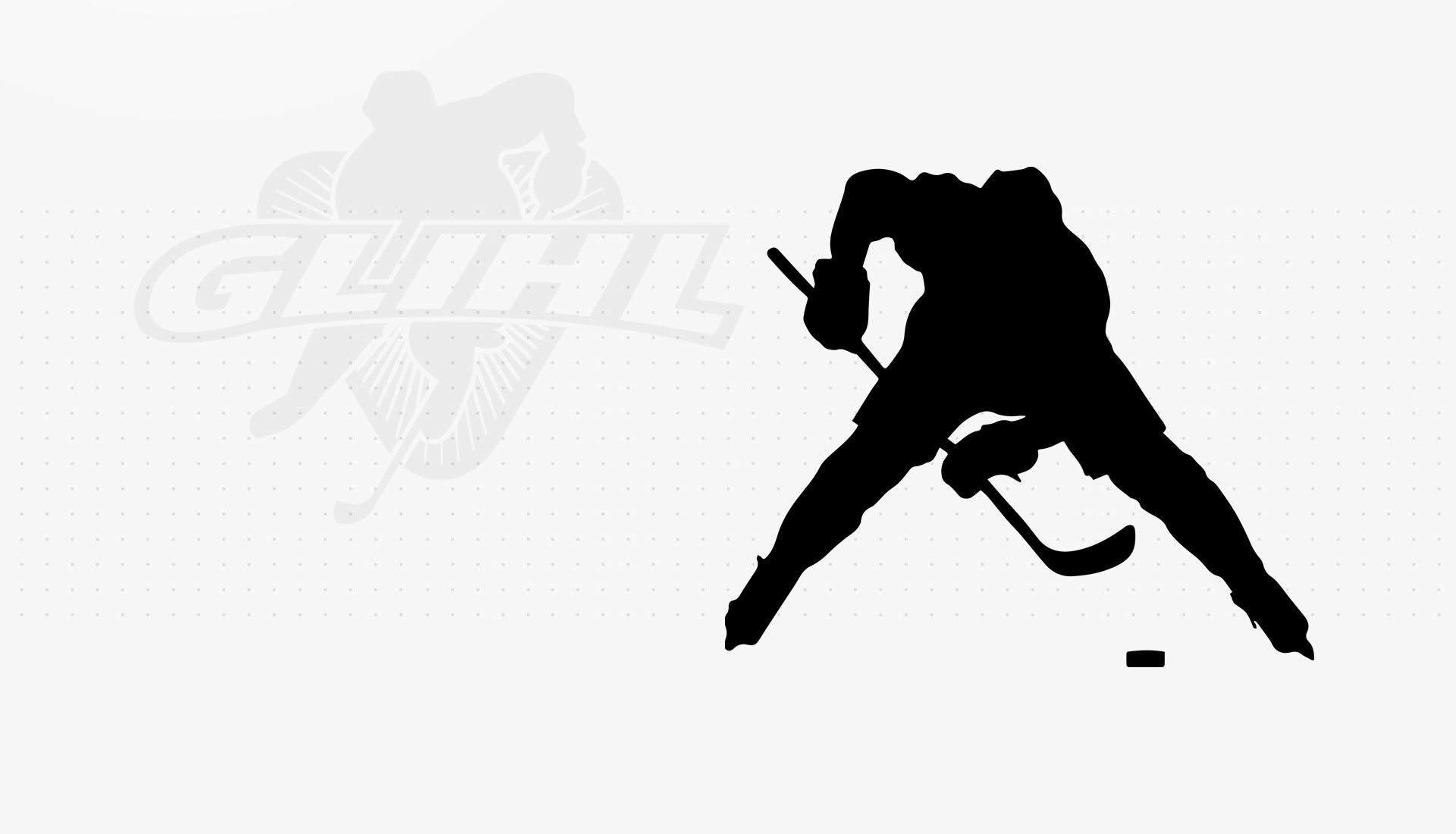 No skating and/or playing inline hockey is permitted in the lobby area. If wearing skates upon entering the facility, please wait until entering the playing surface to skate. Please do not enter the playing surface until instructed to do so. Changing is permitted in the designated change rooms/bathrooms. Changing in the Clover Room is only permitted as long as there are no other organizations in the adjacent room.

Gretzky Rule – In the Atom, Peewee and Bantam divisions, players get two points for an assist and only one point for scoring a goal. At the end of the season, the Gretzky Trophy in each division goes to the player with the most assists. To further encourage team play and passing, our version of the Gretzky Rule is that each player may only score three goals per game. In shorter games, players can only score two goals.

We recognize that striving for physical fitness, teamwork, sportsmanship, leadership and friendship contribute to lifelong athleticism and good citizenship.